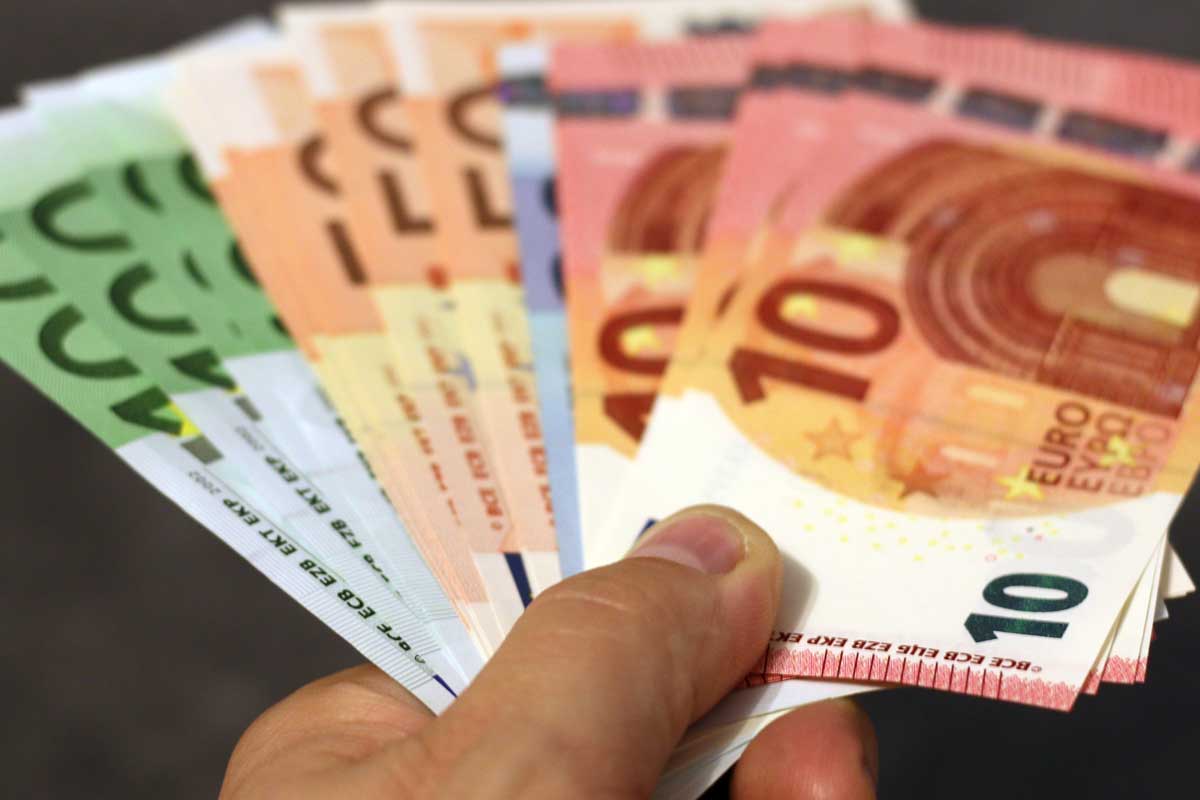 The pound has fallen below $1.29 for the first time in almost a year on continuing worries Britain will leave the EU without a trade deal.

Sterling also hit a nine-month low against the euro, and was down against the yen and Swiss franc.

Bank of England governor Mark Carney said on Friday the chances of a no-deal Brexit were “uncomfortably high”.

On Sunday, international trade secretary Liam Fox put the odds at “certainly not much more than 60-40”.

The falls come despite a rise in UK interest rates, which usually pushes up the value of sterling.

“Some are thinking in the market that the Bank of England raised rates in order to give them ammunition to cut them in the face of a no-deal,” said Neil Jones, a foreign exchange expert at Mizuho Bank. “The next move by the central bank could be a cut rather than another hike.”

Nomura strategist Jordan Rochester added: “We remain bearish on the pound in the short term until the Brexit mess is out the way… ”

A cheaper pound makes imports – and anything bought by foreign exchange, such as holidays – more expensive. It also makes the UK a less attractive place to work for foreign nationals.

But it makes UK exports more competitive. In the first three months of the year, the UK exported a record £87bn in goods to the rest of the world, following a year in which they hit an all-time annual high of £338.9bn

Investors are focusing on a critical meeting in October between Prime Minister Theresa May and EU leaders to try to thrash out the terms of Britain’s withdrawal.

Without a deal, some economists believe the UK and its trading partners would suffer an economic downturn.

However, others claim the dangers of a no-deal have been overstated. Sir Bernard Jenkin MP said: “The civil service and the government are feeding industry – and the industry is feeding the government – with this diet of gloom and alarm and despondency.”

The head of foreign exchange strategy at CIBC, Jeremy Stretch, said: “If there’s no improvement in the negotiating strategy with the EU, we could see the pound going back to levels not seen since last autumn, around $1.28 – and if it falls through that, it could go lower still.

“And unless the economic data in the UK starts to validate the rise in interest rates, it’s hard to see the pound regaining any strength.”