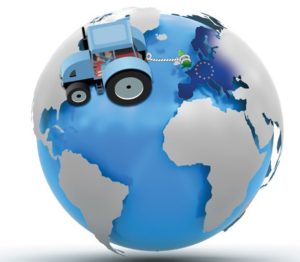 Despite the considerable uncertainty surrounding what happens after 29 March, there is still much that companies can do to prepare, as Promar International’s divisional director John Giles explains